As early as 4 months after Facebook’s inception, people with money and people representing companies with money began lining up to beg Facebook cofounder and CEO Mark Zuckerberg to take their cash and sell the company.

Obviously, Mark turned all their offers down. But some got much closer than we ever imagined.

¬ÝFacebook, then TheFacebook.com, went live in February 2004. Just four months later and prior to any outside investment, a 20-year-old Mark Zuckerberg fielded a $10 million offer from an unnamed New York financier.

One of the earliest bidders of Facebook is the Malaysian-based social gaming site known as Friendster. But the deal was dependent on Friendster raising another round before Facebook got big on its own. Friendster who also declined a $30 million buyout from Google in 2003 is presently the most visited social networking site in Asia. Long story short, Facebook did not sale

In the summer of 2004, Google came knocking. It wasn’t long before a couple of Google executives came over to see if there might be a way to work with or even buy TheFacebook. ¬ÝMark and his Harvard dorm-mates rented a house in leafy Palo Alto during the summer of 2004.

In fall 2007, Google’s top ad salesman Tim Armstrong convinced the company’s board to let him pursue a deal in which Google would serve Facebook’s international ads.

“The board even approved talks about buying [Facebook], if it made sense,”¬Ýwrites Kirkpatrick.¬ÝGoogle never got the deal, but its offer to invest in Facebook at a $15 billion valuation¬Ý would re-shape Mark Zuckerberg’s company forever.

During Spring 2005, Facebook (still TheFacebook) was talking to The Washington Post Company about an investment. Out of nowhere, Viacom offered $75 million to buy the company. Wait a little for those Nigerians that don‚Äôt know Viacom, here is a brief I scooped from Wikipaedia

I mean if such a big company gives you an offer‚Ä¶.think of MTN coming to buy your start up. Reports has it that Mark would have earned $35 million on the spot. Instead, then Facebook president Sean Parker used the offer to haggle better terms out of the Post (which eventually got scooped on the deal by Accel Partners anyway.)

Viacom hadn’t given up on Facebook yet in late 2005. Focus groups told them that MTV viewers were spending more and more time on the site.

So that fall, Mark flew to New York to meet with CEO Tom Freston. Tom pitched all kinds of synergies between MTV and Facebook. Mark wasn’t interested. “It was a no-thank-you meeting,”

Desperate Viacom came back one last time in 2006 but still, it didn‚Äôt work.

Before selling to News Corp in 2005, MySpace wanted to buy its upstart rival. The story goes that In the spring of 2005, MySpace CEO Chris DeWolfe visited Mark and his team to put out feelers about possibly buying TheFacebook.

Mark, his president Sean Parker, and adviser Matt Cohler met with Chris, “but only because they thought he was an interesting guy and they were curious about MySpace.”

When your rival attempts to buy you, you must be a big threat with a great potential.

In January 2006, then News Corp digital boss Ross Levinsohn flew Mark Zuckerberg and one of his top advisors, Matt Cohler, to Los Angeles.

Ross wanted to buy TheFacebook, but he worried it might not keep up its growth.

“That’s the difference between a Los Angeles company and a Silicon Valley company,” Mark says in¬ÝThe Facebook Effect, “We built this to last, and these guys [at MySpace] don’t have a clue.”

The details about this offer was not known but Kirkpatrick¬Ý said that NBC execs stopped by for a peek in 2005.

In June 2006, Yahoo decided it had to have Facebook

In the summer of 2006, Yahoo decided to offer Facebook $1 billion. Facebook’s investors and many of its executives wanted to sell.

But Facebook was about to launch the News Feed, and if it went well, Mark Zuckerberg figured the company would be worth way more than a $1 billion.

In any event, Yahoo lowered its offer to $850 million after announcing horrible Q2 earnings. Facebook’s board took 10 minutes to reject the lowered offer, according to¬ÝThe Facebook Effect,

In the fall of 2006, Yahoo came back to Facebook and suggested it would pay $1 billion or more.

But by then, Facebook had opened the site to people beyond college and high school students.

Registrations were up from 20,000 a day to 50,000 a day,. Even eager-for-an-exit VC and Facebook investor Jim Breyer was OK with passing on the deal.

One guy who wasn’t, Facebook COO Owen Van Natta, was also not long for the company.
In 2006, AOL also took a hard look at Facebook

AOL CEO Jonathan Miller decided he wanted to buy Facebook in the middle of 2006.

He even convinced Time Inc. CEO Anne Moore to come in on the deal before he took it to AOL’s parent company, Time Warner. His plan: AOL would sell MapQuest and Tegic. Time Inc would sell IPC. Together they’d offer $1 billion plus.

Time Warner CEO Jeff Bewkes nixed the idea. Kirkpatrick¬Ýwrites, “He said if they could live without those properties they should go ahead and sell them, then turn the cash over to the parent company.”

“Why don’t we just buy you for $15 billion?,” Microsoft’s CEO asked Mark Zuckerberg

Determined to keep Facebook away from Google, Microsoft CEO Steve Ballmer offered to buy the company in 2007.¬Ý Steve knew Mark would never relinquish control over Facebook, so he came up with a deal based on Hoffman-LaRoche’s acquisition of Genentech.

The deal: “Microsoft [would] acquire a small stake in Facebook at a $15 billion valuation. Then, Microsoft would have the option, every six months, to buy another 5 percent of Facebook. A complete takeover of the company would take 5 to 7 years.”

The acquisition never happened, but Microsoft did buy 1.6% of Facebook for about $250 million. That deal, which set Facebook’s value at $15 billion, stipulated that Facebook would have to give Microsoft notice if it ever began to take a buyout offer from Google seriously.
Story ends

One reason: Microsoft’s $247 million investment, which set Facebook’s value at astronomical $15 billion, stipulated that Facebook would have to give Microsoft notice before it ever considered a buyout offer from Google ‚Äì just about the only other company in the world that could pay so much for a tech startup with no revenues.

If Facebook ever sells (to anyone besides the public in an IPO), it’ll be to Microsoft or to a company that made an offer Microsoft chose not to match. 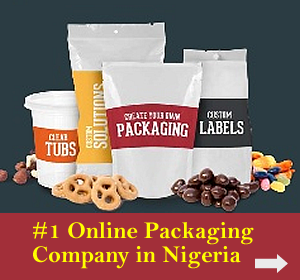 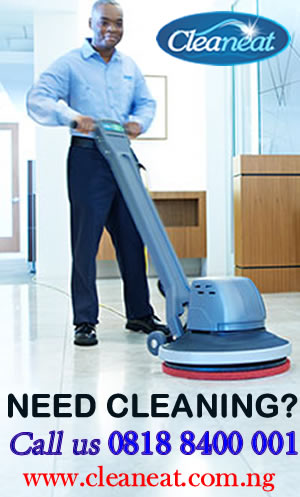 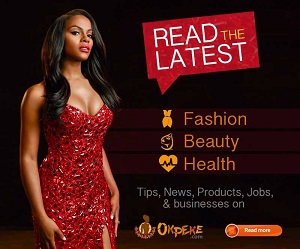 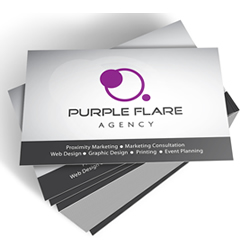 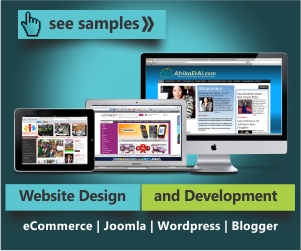 ¬© 2020 Designed and hosted by ELOQUENT--Web Development Company in Nigeria